Why We Search for U.S. Revenue Cutter Bear 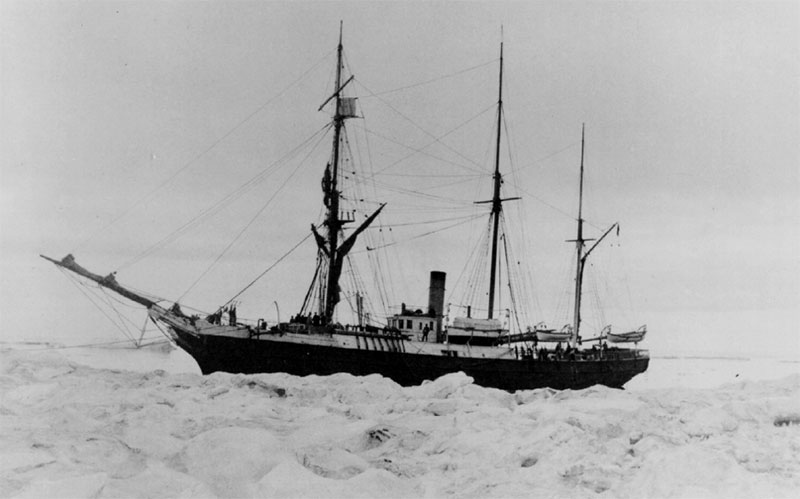 ABOARD USCGC BEAR – The Arctic is a place that sparks the imagination. Its history is told in epic stories, compelling narratives of adventure and disaster in a landscape of ice and snow. The enduring Inuit people call the Arctic “home.” But for most of us, the Arctic is the setting for stories of daring exploits of explorers who confronted the challenges of a hostile and unforgiving environment, sometimes never to return, and the hunt for Bowhead whales in the golden age of Yankee whaling. Our perceptions of the Arctic are largely based on this rich history, but no longer is it the place it once was. Now warming two-times faster than any other place on the planet, the Arctic is facing its own challenges of warmer temperatures and receding ice. It is now more aptly described as a “new ocean” rather than the “kingdom of ice” it once was. This new “Arctic reality” not only has given rise to new management challenges as accessibility to its rich resources expands, but also makes the need to remember and preserve its rich history even more urgent.

Few icons of Arctic history are more significant than the United States Revenue Cutter Bear. For more than four decades, it represented the U.S. Government in the Arctic, meting out justice, saving lives, overseeing the interactions between those who came to the Arctic to exploit its resources and the Native communities, and ensuring that commerce was freely conducted. While the Bear’s meritorious service in the Arctic was exemplary, its other contributions were many, supporting Antarctic exploration, serving in both World Wars, and even as a motion picture movie set in its later years.

Given the Bear’s iconic status, it is fitting that such a search be conducted to find its final resting place, and this “Bear Hunt” offers an opportunity to not only insure the preservation of this important heritage resource, but to tell its compelling story, once again, to a wider audience.

The NOAA Office of National Marine Sanctuaries’ Maritime Heritage Program is charged with identifying and preserving the Nation’s maritime and cultural heritage resources of special national significance. While the primary function of the Maritime Heritage Program is to support the preservation of these resources within the boundaries of national marine sanctuaries and marine national monuments that comprise the National Marine Sanctuary System, we sometimes engage with others in exploration and documentation of historically significant sites outside the sanctuary system, as we did in the Arctic with the “Search for the Lost Whaling Fleets of the Western Arctic” in 2015.

We share our partners’ extraordinary commitment to finding the last resting place of this nationally significant icon of the Arctic, and are heading to sea to do just this. The Bear deserves no less.