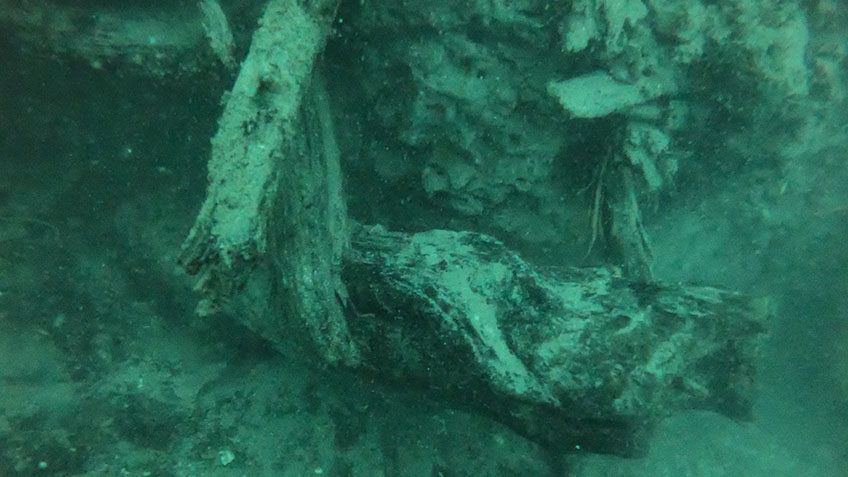 Nearly 60,000 years ago, a bald cypress forest flourished on the banks of a prehistoric river near the Gulf of Mexico. Now, a team of scientists from Northeastern University and the University of Utah, funded by OER, are working to unlock the forest’s secrets, including its potential to harbor new compounds for medicine and biotechnology. 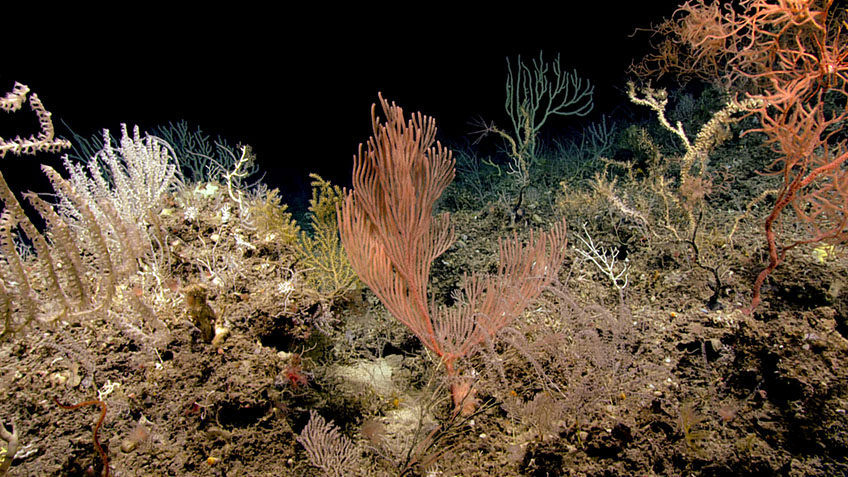 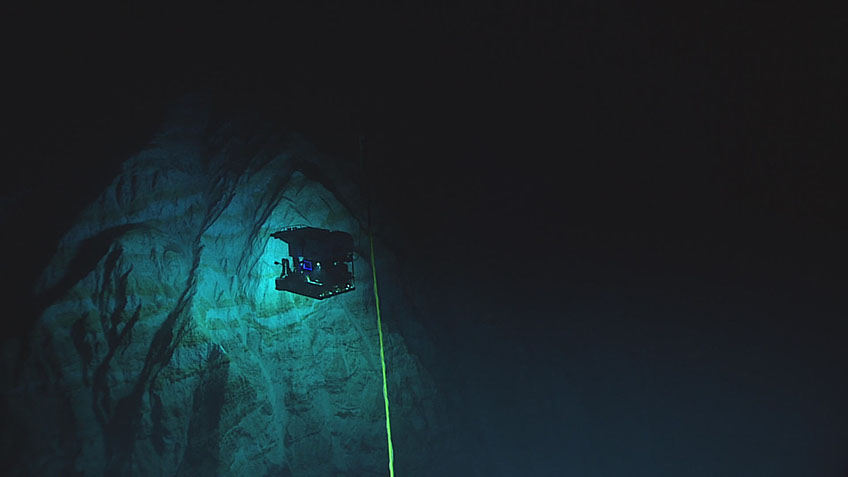 What is the “deep” ocean? 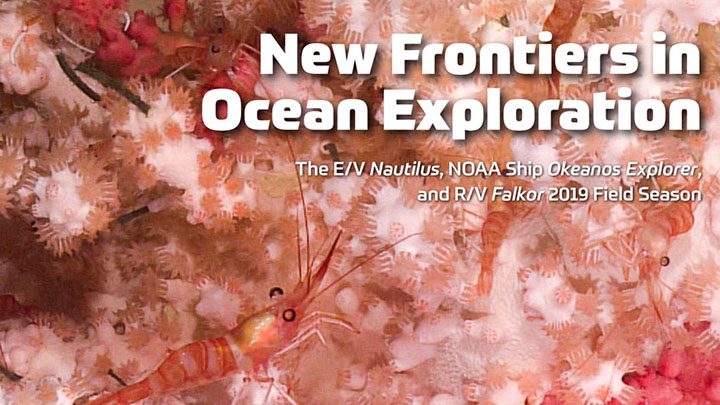 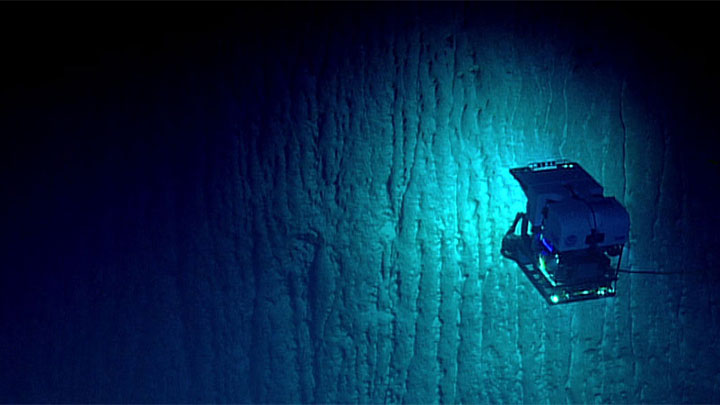 Learn about the NOAA Office of Ocean Exploration and Research, the nation's only federal organization dedicated to exploring the global ocean. 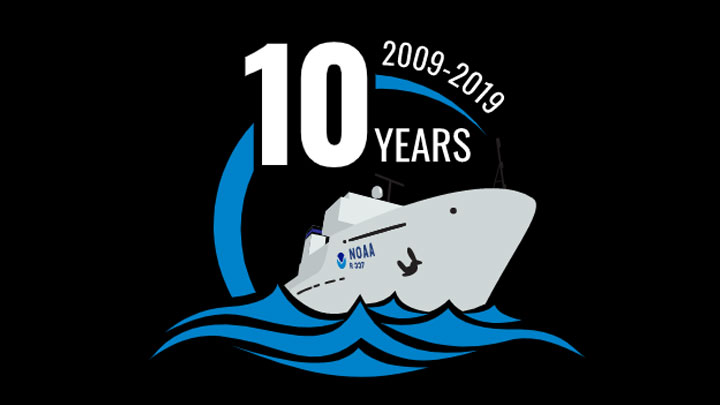 The NOAA Office of Ocean Exploration and Research has been collecting ocean exploration data from NOAA Ship Okeanos Explorer since 2009. 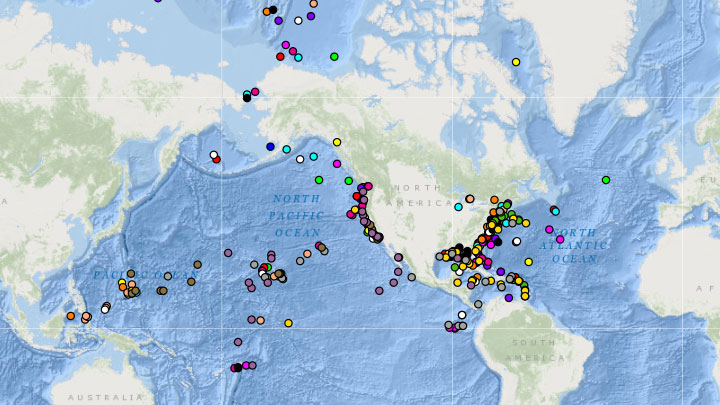 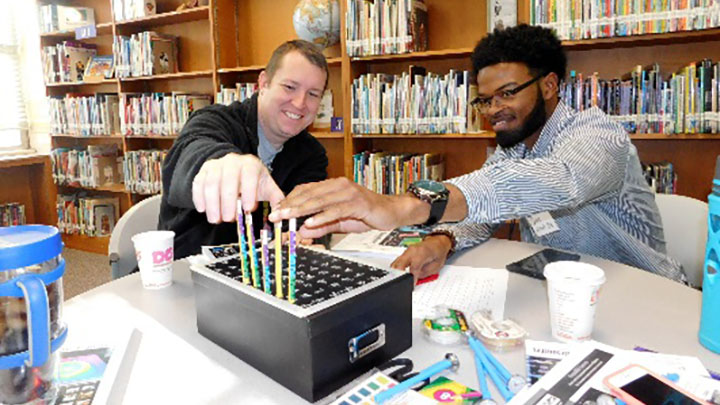 Oh My Grouper, Look at that Shark