Below are summaries from expeditions conducted between February and August 2012 by NOAA and external partners tp map deepwater canyons off the northeastern seaboard. 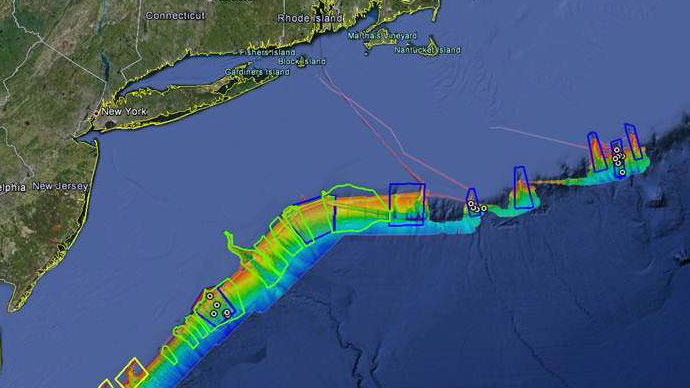 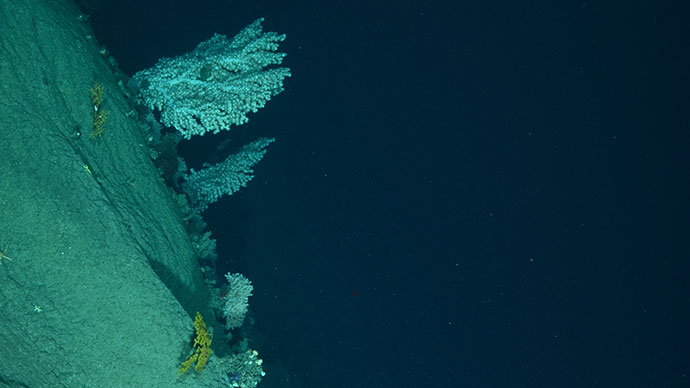 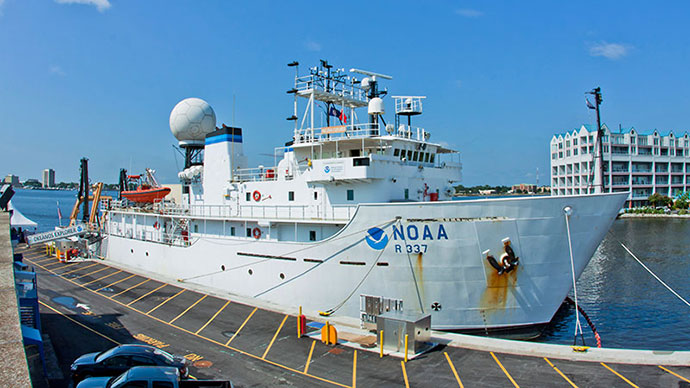