Jolted by the planet's biggest earthquakes, sequestering massive reservoirs of methane, while slowly swallowing a mid-ocean ridge, the Chilean margin offers an inspiring natural laboratory for investigating the complex interactions among the solid earth, the deep ocean, and the biosphere. At the Chile Margin (CTJ), where the South Chile rise (a ridge crest) is being forced under the methane-rich South American continent, an international team of scientists will explore for tectonically controlled hydrothermal vents, for seep sites of where methane is released, and for novel "hybrid" systems that may yield hot seeps or cool vents.

The INSPIRE: Chile Margin 2012 expedition is a follow-up to the 2010 expedition. During the 10-day cruise on the R/V Melville, we will probe for strange new biological life forms, communities, and ecosystems dependent on as-yet-unknown conditions. Members of the INSPIRE team will use an autonomous underwater vehicle (outfitted with cameras and chemical sensors) called Sentry - in combination with instrumentation to measure conductivity, temperature, depth (CTD), a multicorer, and a towed camera system - to locate and characterize heretofore unknown and some barely known ecosystems. 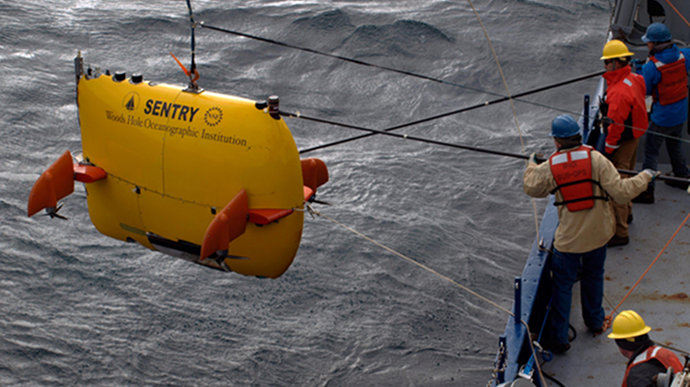 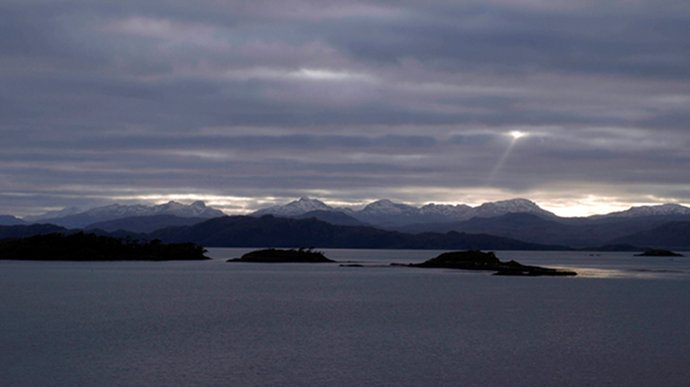 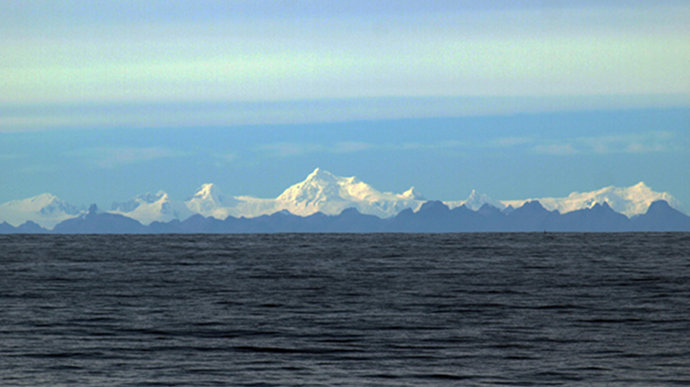