The Research Vessel (R/V) Pacific Storm joined the Underwater San Andreas Fault 2010 expedition on September 25th, immediately after having completed a project, led by Elizabeth Clarke, using the SeaBED AUV to groundtruth new multibeam echosounder imagery of the area surrounding Grays Canyon, Washington and to map the distribution of glass sponges. For the current OE expedition, the Storm will support Elizabeth Clarke’s SeaBED AUV operations to groundtruth the multibeam echosounder imagery of the San Andreas Fault (obtained from the SRV Derek Baylis) as well as map the distribution of megafaunal invertebrates and demersal fishes associated with the fault. 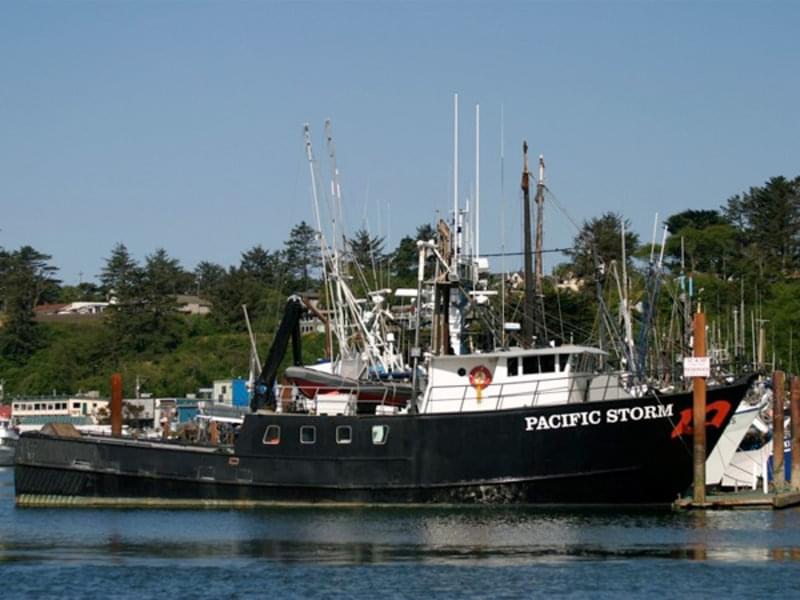 In addition, the Storm will support Waldo Wakefield’s use of a fisheries sonar system to image fish aggregations and deep scattering layers associated with the fault. The Pacific Storm is an 84' LOA steel-hulled, converted fishing vessel with a 24' beam (see this page ). The Storm is operated by the Marine Mammal Institute at Oregon State University’s Hatfield Marine Science Center . Through the conversion, the main cabin area was extended 18' onto the back deck for lab, computer, meeting and work space. The vessel has berthing for up to 12 people (crew and scientists), two showers, and three heads. The Pacific Storm’s knuckle boom crane with a 6 ton lifting capacity and a 30 foot reach is ideally suited to launch and recover the SeaBED AUV. The layout of the 24' long by 22' wide deck was originally designed to carry 22' Zodiac Hurricane RHIB (rigid hull inflatable boat) for marine mammal studies. 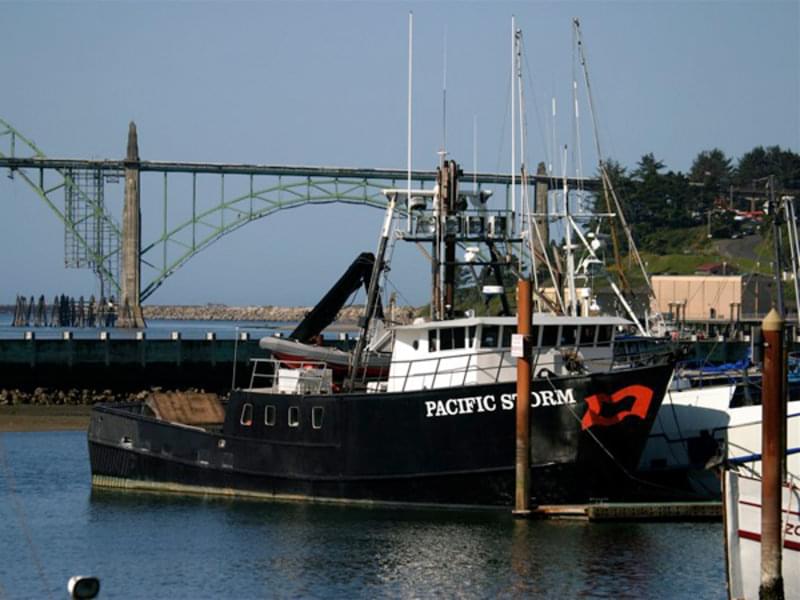 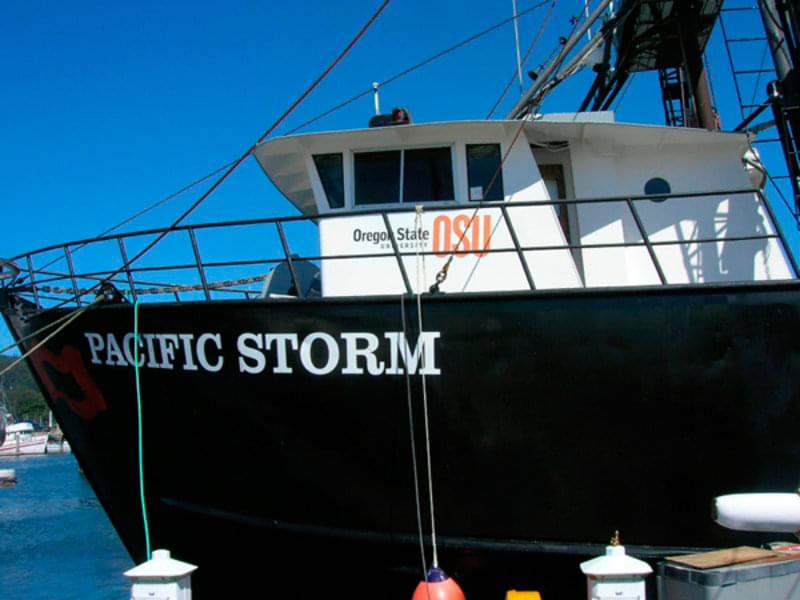 Below the back deck, there are sleeping accommodations for 7 in three separate rooms, and two heads plus a shower. A forward V-berth area sleeps 4 people forward of the galley with an adjacent head and shower. There is a captain’s bed in the wheelhouse. A freshwater maker provides 900 gallons/day to supplement the 1,000+ gallon capacity water tank. A series of 1500 watt lights illuminating both the deck and the waters in front of the vessel provide the capacity for around the clock work – the lighting will facilitate launching and recovering the AUV during night ops. 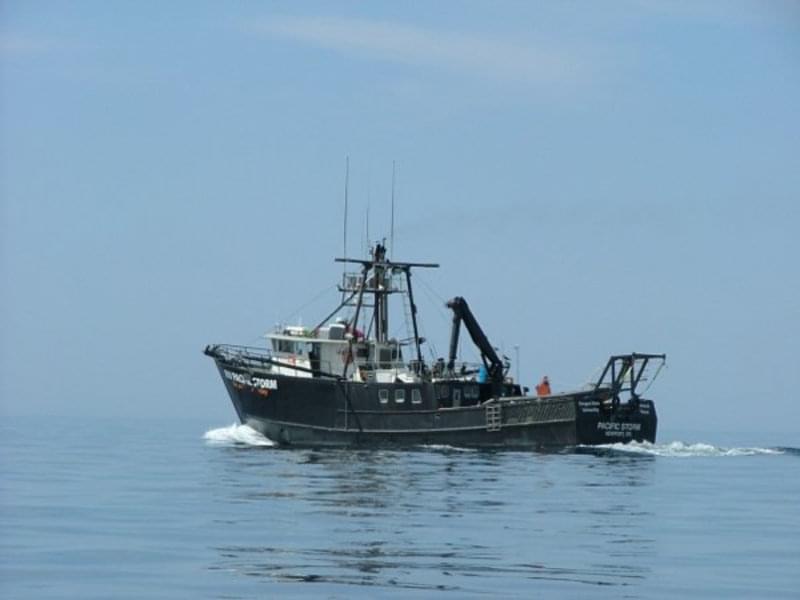 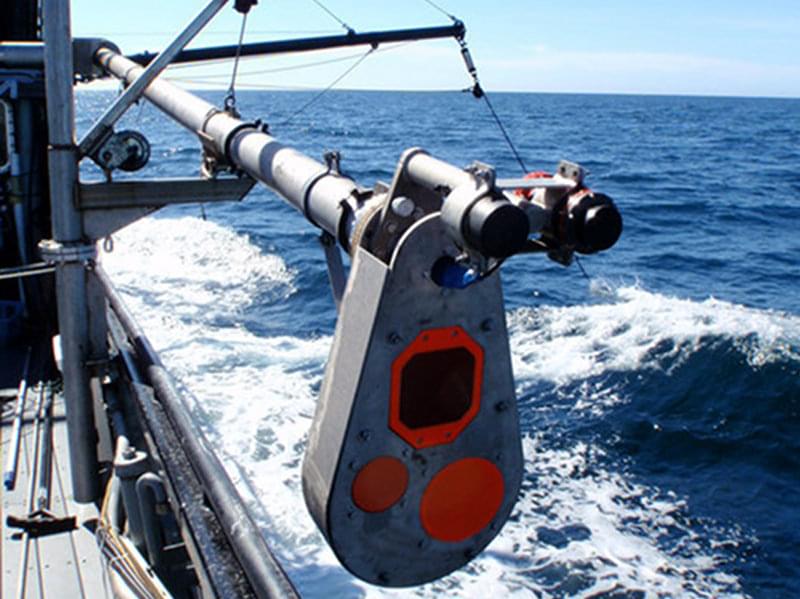