What is the Ring of Fire?

The “Ring of Fire” is a string of underwater volcanoes and earthquake sites around the edges of the Pacific Ocean.

This underwater volcanic eruption at the Brimstone vent on NW Rota-1, seen in 2006, was the first eruption ever witnessed in action. Video courtesy of Submarine Ring of Fire 2006 Expedition, NOAA/PMEL. Download (mp4, 12.4 MB)

Most of the active volcanoes on Earth are located underwater, along the aptly named “Ring of Fire” in the Pacific Ocean. Made up of more than 450 volcanoes, the Ring of Fire stretches for nearly 40,250 kilometers (25,000 miles), running in the shape of a horseshoe (as opposed to an actual ring) from the southern tip of South America, along the west coast of North America, across the Bering Strait, down through Japan, and into New Zealand.

The Ring of Fire is the result of plate tectonics. Much of the volcanic activity occurs along subduction zones, which are convergent plate boundaries where two tectonic plates come together. The heavier plate is shoved (or subducted) under the other plate. When this happens, melting of the plates produces magma that rises up through the overlying plate, erupting to the surface as a volcano.

Subduction zones are also where Earth’s deepest ocean trenches are located and where deep earthquakes happen. The trenches form because as one plate subducts under another, it is bent downward. Earthquakes occur as the two plates scrape against each other and as the subducting plate bends. 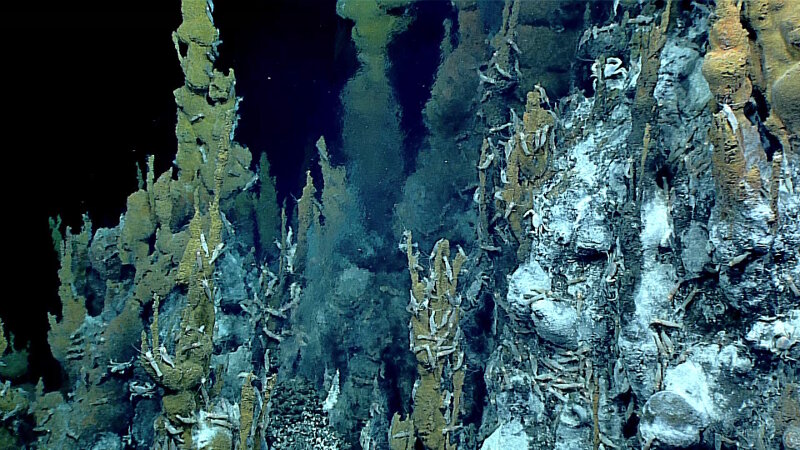 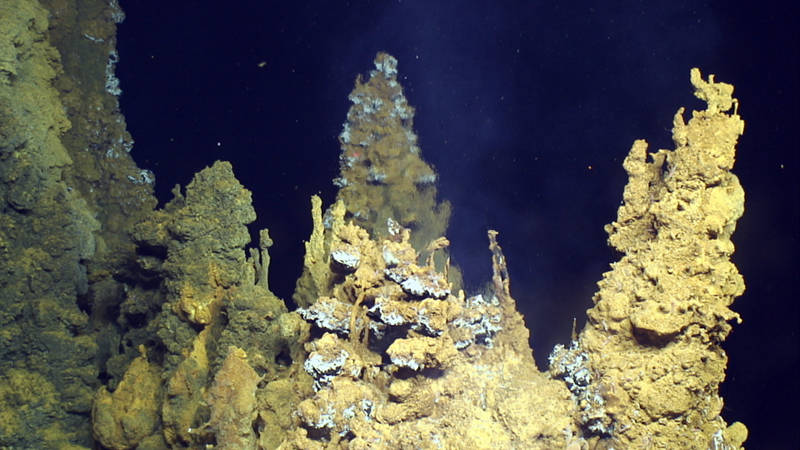 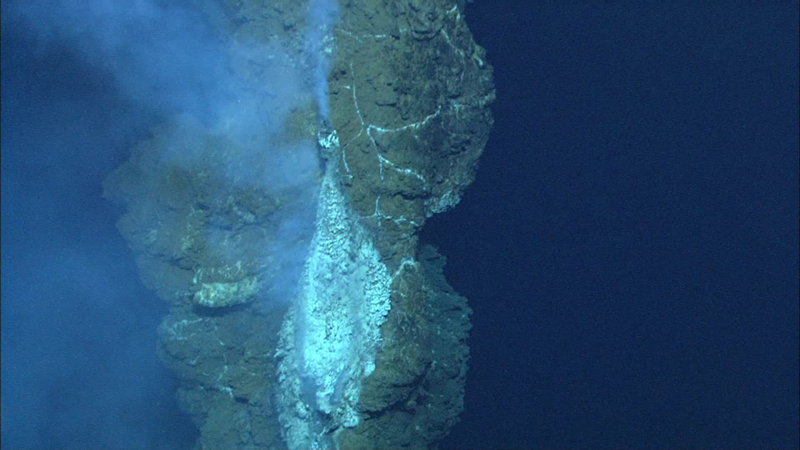