An interdisciplinary team of researchers led by NOAA’s Office of National Marine Sanctuaries will be conducting autonomous survey and exploration of the Wisconsin Shipwreck Coast National Marine Sanctuary and the proposed Lake Ontario National Marine Sanctuary. The research team, composed of Marine Magnetics, Ocean Infinity, University of Delaware, University of Miami, and the NOAA National Centers for Coastal Ocean Science, will investigate portions of Lakes Michigan and Ontario using autonomous vehicles outfitted with remote sensing instruments. The collected data will be used to characterize lakebed habitat and identify submerged maritime heritage resources such as shipwrecks. The research team is joined by several partners at each location. In Wisconsin, the Wisconsin Historical Society, Wisconsin Sea Grant, and Wisconsin Maritime Museum will collaborate on the project. In New York, The Sackets Harbor State Historic Battlefield Site will support the project. 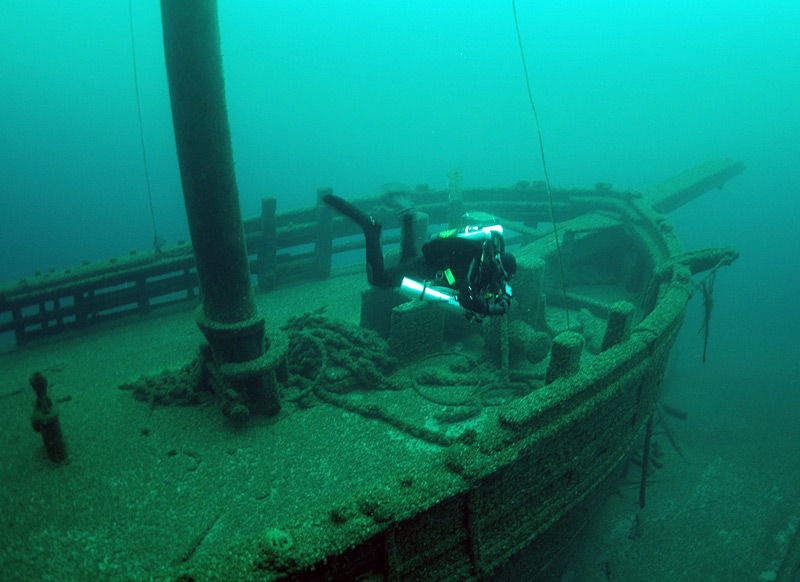 The recently designated Wisconsin Shipwreck Coast National Marine Sanctuary protects a collection of nationally significant shipwrecks. Within the sanctuary, the team will survey Lake Michigan’s Rawley Point adjacent to Two Rivers, Wisconsin. Rawley Point consists of an arcing, 7- mile-long point and adjacent shallow-water dynamic surf zone. The point is a natural hazard, with its “quicksands” claiming vessels throughout the 19th century. To date, nine shipwrecks have been discovered, while another eight remain potentially within the survey area. Given the number of historical wrecking events, researchers are cautiously optimistic that the survey may help to identify or better understand these vessels.

Portions of Lake Ontario and the Thousand Islands Region of the St. Lawrence River are currently under consideration as the next national marine sanctuary. If designated, the proposed Lake Ontario National Marine Sanctuary would protect a nationally significant collection of maritime heritage resources including shipwrecks and archaeological sites. Within the proposed sanctuary boundary, researchers will be surveying portions of Eastern Lake Ontario that historically functioned as shipping lanes and have associated shipwreck events. In addition, the team will be working in the offshore waters adjacent to Sackets Harbor Battlefield, site of the 1813 battle between American and British forces. The survey will emphasize identification and characterization of sites that the sanctuary would study, protect, and interpret. 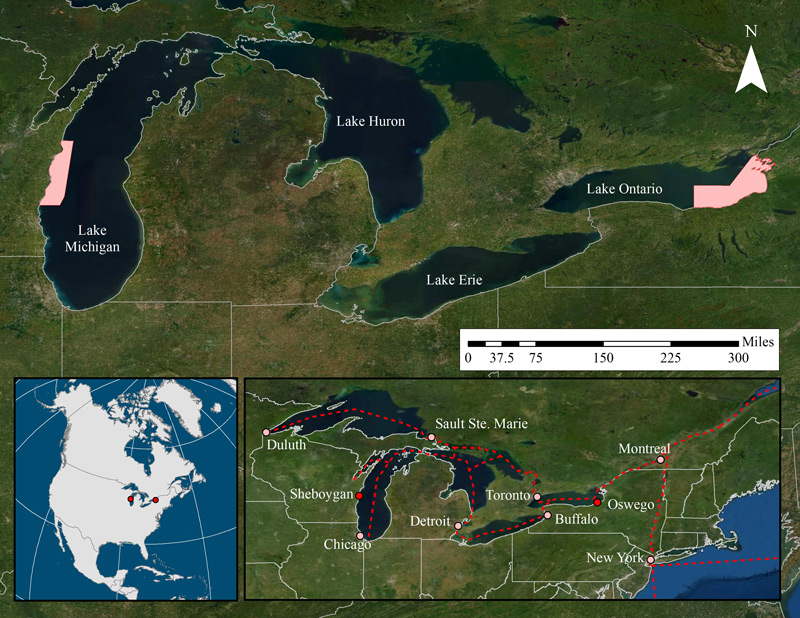 Researchers will survey the two project areas using three survey platforms: an autonomous surface vehicle, an autonomous underwater vehicle, and an uncrewed aerial vehicle. Each of these platforms will be outfitted with a suite of remote sensing technologies including side-scan sonar, multibeam sonar, and a magnetometer. Side-scan survey technologies are frequently used on underwater archaeology projects because they can work at depths inaccessible to divers, can cover greater survey areas, and produce datasets that are applicable to a number of research fields.

Similarly, autonomous vehicles are being used on this survey because they can be operated remotely. Researchers can conduct surveys simultaneously using the different platforms. As the three vehicles can cover depths anywhere from 0 to 500 feet, the platforms offer an opportunity to investigate sites located in various environments with differing levels of accessibility. 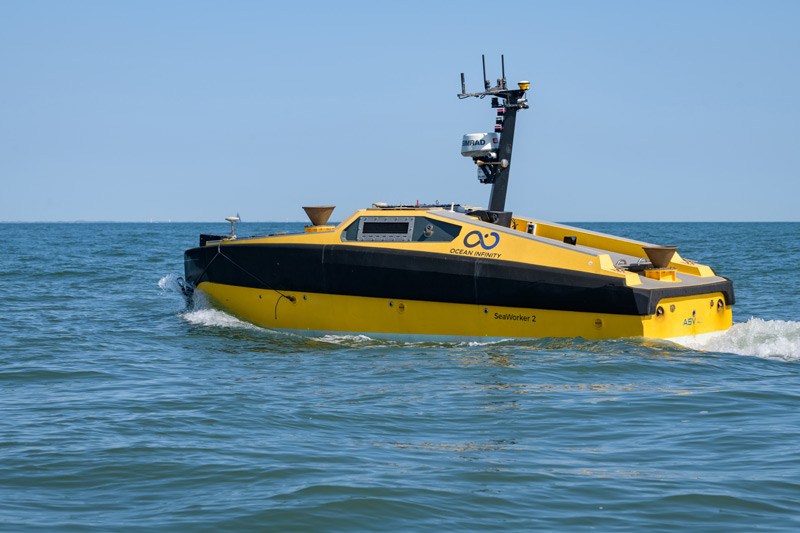 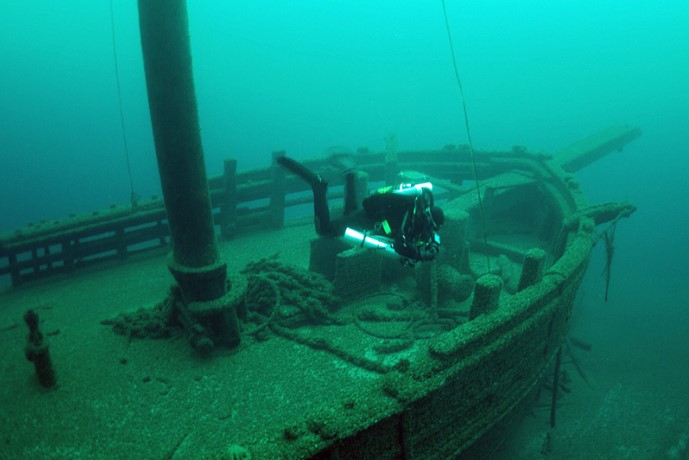 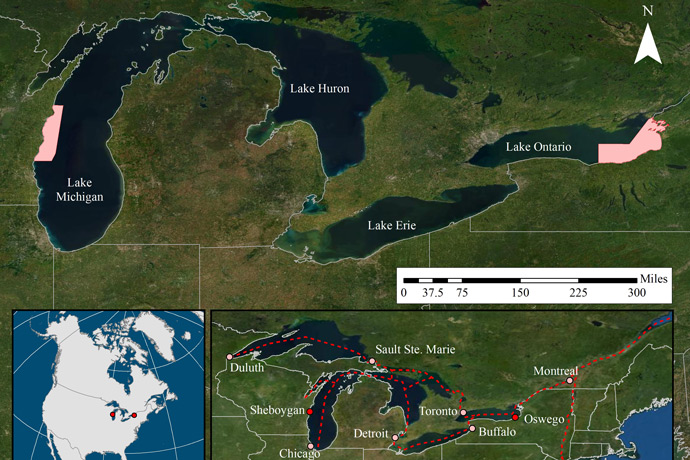 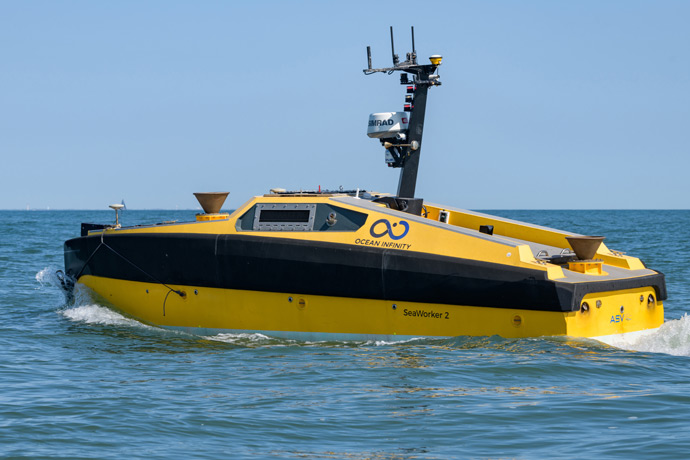 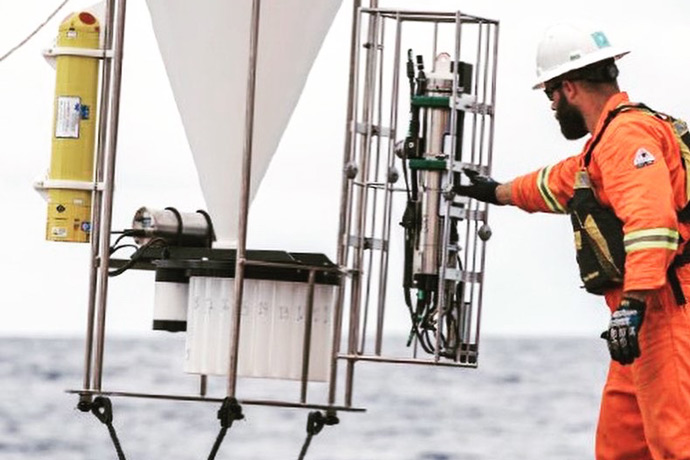