Arctic Seas are among the fastest changing ecosystems on Earth, with potentially vast
implications for ocean health and its various services provided to humans. The rapid decline in Arctic sea ice gives further impetus to the importance of learning as much as possible about this unique and little-explored region. Predictions of the ocean’s future will depend on the understanding of the status quo, including detailed knowledge of the ocean’s diversity.

Microbes in general have been largely ignored in marine science, specifically in polar seas, given their wealth of charismatic megafauna. In Arctic sea ice, little is known about the structure of the microbial community. It is known that bacteria, Archaea, and viruses are present in sea ice in substantial numbers. However, there is essentially no data on the interactions between microbes in the ice, which may lead to further insights on their respective roles in this environment.

Researchers from the School of Fisheries and Ocean Sciences, University of Alaska Fairbanks are working toward establishing ‘metagenomic maps’ of Arctic microbial communities. A “metagenome” is an inventory of genes in a mixed population of organisms. This project will combine 19th century collections of sea ice and sediment samples with 21st century next-generation analysis tools. It is not an expedition, per se, but a research initiative that draws upon archived microbial samples.

Arctic marine microbes play important roles in both ocean health and human health and wellness. In the past decade, a number of mortality events and unidentified diseases
have impacted marine mammals and the subsistence hunters that rely upon them on the western and Arctic coasts of Alaska, potentially resulting from unidentified infectious microbes or microbially produced biotoxins. Otters, seals, walruses, and polar bears have all been affected. Further south, unusually warm waters in the Gulf of Alaska have enabled the proliferation of Vibrio parahaemolyticus, a toxin-producing marine bacterium that has sickened thousands of people and negatively impacted the aquaculture industry in southeast Alaska.

Toxic algal blooms are common along the Pacific coastline of Alaska, and might spread into the central Arctic with ocean currents and warming temperatures. Many questions remain unanswered about these events, including “what are the reservoirs of disease?” and “how will warming waters change the impacts of these events?”

Historically, the exploration of Arctic marine microbes has advanced at a pace comparable to mapping the seafloor using a sounding line – one hard-won data point at a time. The current state of knowledge on the microbial diversity of Arctic marine environments is comparable to a low-resolution bathymetric map – useful for avoiding major obstacles but just refined enough to lure us into a false sense of security. Advances in DNA sequencing technologies have done for biological oceanographers what multi-beam echosounders did for physical and geological oceanographers. Whereas advances in sensitivity have increased the resolution of bathymetric maps from the kilometer scale to the meter, advances in DNA sequencing capabilities have increased our biological sensitivity down to the millimeter, in comparable terms. Just as better bathymetric maps have enabled intensive exploration of seafloor mineral resources, better genomic maps will increase our ability to explore the genetic resources that allow Arctic organisms to thrive in such a harsh environment, and which are likely to play an increasingly important role in a thawing Arctic Ocean.

The primary objective of this project is to enable the discovery and characterization of the largely unknown molecular diversity of microbial communities associated with Arctic sea ice and benthic habitats using next-generation DNA sequencing technologies and cutting-edge bioinformatics approaches. This strategy is referred to as ‘metagenomic mapping.’

Specific objectives of this project are:

The coming century will bring many changes to the Arctic Ocean. To understand a change in a system we need a point of reference, or a baseline. With no baseline, it is impossible to constrain the uncertainty in a system. Big uncertainties lead to big challenges. To address those challenges, today and tomorrow, we need data. This project aims to provide baseline microbiological community data for one of the most rapidly changing regions on earth, the Arctic. 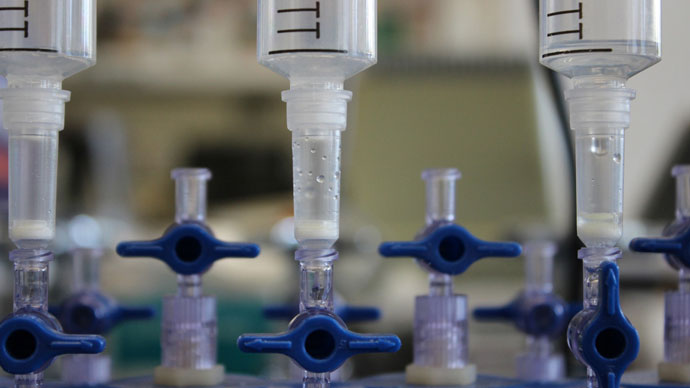 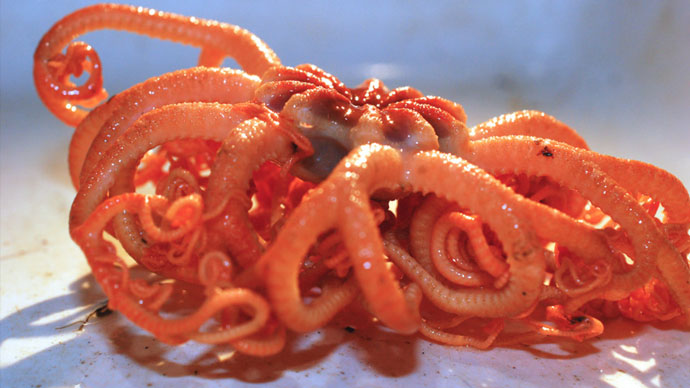 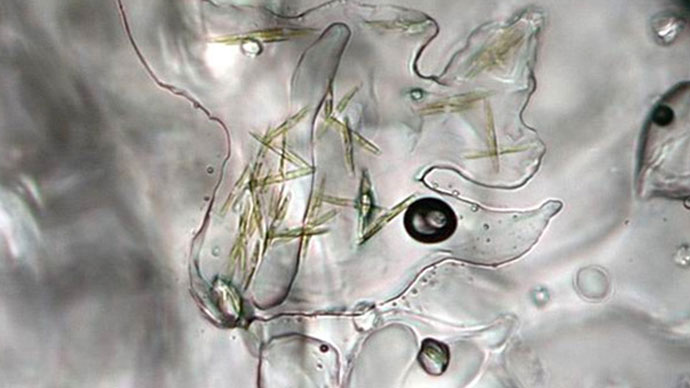