Getting the Picture Over Time and Space

Jason gives us amazing access to the deep-sea. This is my third expedition with Jason and the technology keeps getting better. Even over three years, I’ve noticed marked improvements in the way that Jason’s pilots can quickly navigate back to locations that were visited on previous dives or precisely control the movements of the vehicle. The constant innovation that the Woods Hole technical team brings to Jason feeds off of science teams’ desire for even better images and more exacting control over sampling. 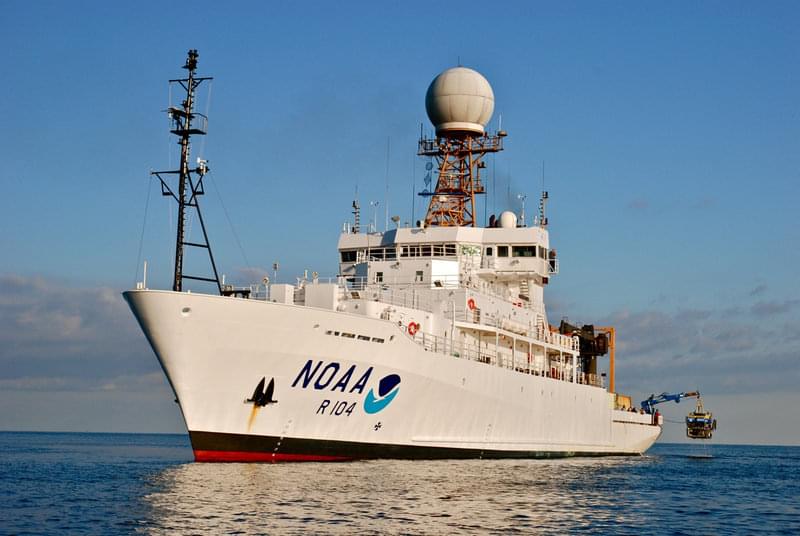 No matter how good the ability to control and position the vehicle gets though, two barriers remain. In the darkness of the deep ocean, Jason can only see to the limits of its lights—no more than 20 or 30 feet in most cases. It’s relatively easy to stand on a mountain and get a sense of how the forest below occupies the landscape. The perspective is much more difficult to obtain in the deep sea. Our experience of any aspect of the deep coral community only lasts as long as we can sit in one place and watch, but the deep-sea environment is inhabited with populations that move slowly and live a long time. A great deal of activity happens at rates too slow for us to witness. In my work with the Lophelia II project, I’m trying to overcome these barriers with novel sampling techniques and equipment. 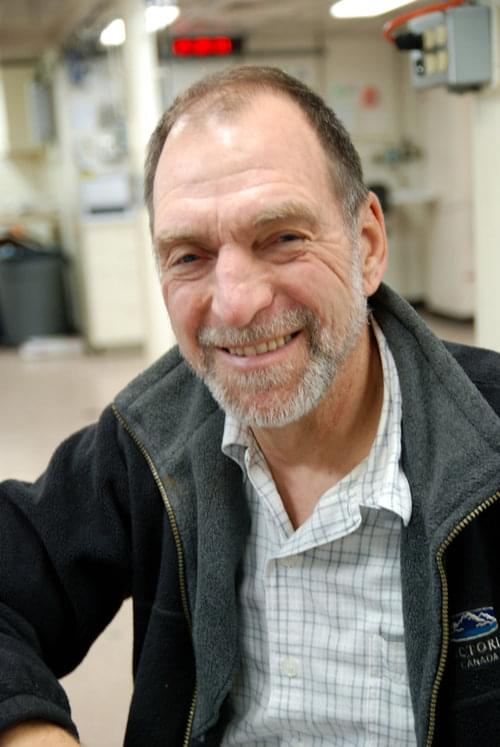 One of the interesting features of many Lophelia pertusa populations seems to be a relatively sparse number of living polyps that occur with a much larger accumulation of dead Lophelia skeletons. My student Brian DeSanti and I made careful measurements of the live to dead ratio of Lophelia at one of the project study sites (VK826) and were surprised to find that the area of living Lophelia was only about 10% on average of the area covered by accumulated skeletal remains. Similar findings have been reported from Lophelia reefs off Norway, where Martin Hovland describes massive aggregations of Lophelia, but relatively few living colonies.

The research question is how long do these communities persist in the same location. Volker Liebetrau tells me that in the Gulf of Cadiz, he has used carbon-14 dating to estimate the ages of coral skeletons and found that they were thousands of years old just a few centimeters below living polyps. One of our objectives for this expedition is to collect samples for such carbon-14 dating. We want to extend our characterization of community age and see if we get similar results in the Gulf of Mexico. If we find that same range of ages, it would be another indication of long-term persistence of Lophelia. 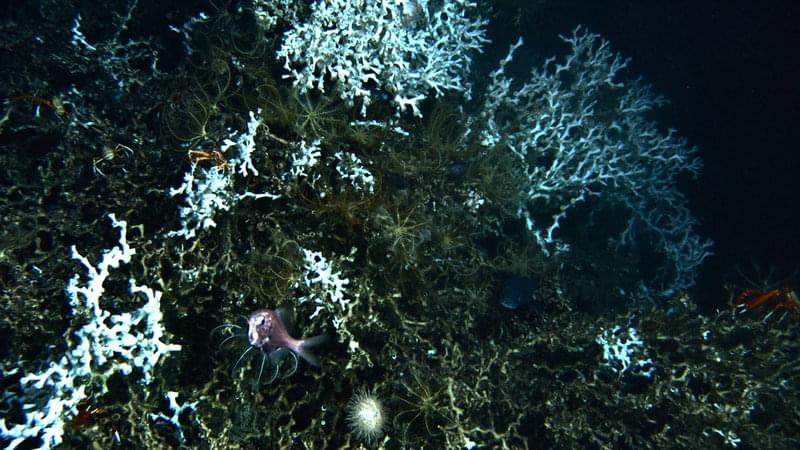 The other approaches we are using to push the space & time barriers are to conduct randomized sampling of community composition in large areas of interest and to deploy small time-lapse cameras to witness the action that happens when Jason moves on. With the randomized surveys, we select an area of the bottom where we know there are corals and associated animals. Typically we pick an area 250x250m (about 15 acres). In this region, we randomly position ten 150-m long transect lines.

Jason’s marvelous navigation capabilities are then employed to drive the vehicle along these lines while taking digital pictures from a camera mounted to look straight down. Jason maintains a height of 5 m above the bottom along these transects. We can determine the scale of the pictures based on the height, checked against a pair of parallel lasers that project two dots a fixed distance apart. 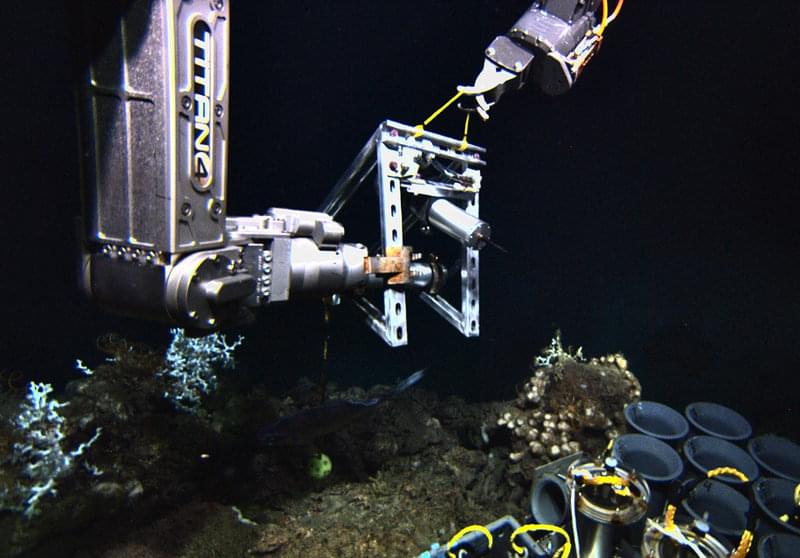 By counting the animals in each picture, or measuring their area, we can form an unbiased estimate of the community composition over the entire area. This result is similar to what is obtained from the detailed mosaics, except that we are unable to resolve the same level of detail.

For time-lapse photography, we have been testing a very compact system developed by Dr. Ray Lee at the University of Washington. For a few hours, this camera and its LED lighting array can be set up to watch the behavior of the mobile animals that co-exist with deep-sea corals. As a bonus, we get to observe Jason from the point of view of a coral!