A carbonate rock outcropping with various corals and sponges on it. The fish that is featured is called Hoplostethus —a relative of the orange roughy. Further in the clip, a conger eel grabs one of the Hoplostethus. Video Courtesy of Lophelia II 2010 Expedition, NOAA-OER/BOEMRE. Download (mp4, 10.6 MB).

There isn’t a lot known about the basic physiology of corals, especially that of deep-sea corals. Like any other animal, corals need to breathe oxygen to survive. In order to maintain their metabolism, they take up oxygen dissolved in seawater at specific rates. By looking at how much oxygen the coral uses up while in a sealed chamber over a 24-hour period, I can calculate that metabolic rate. 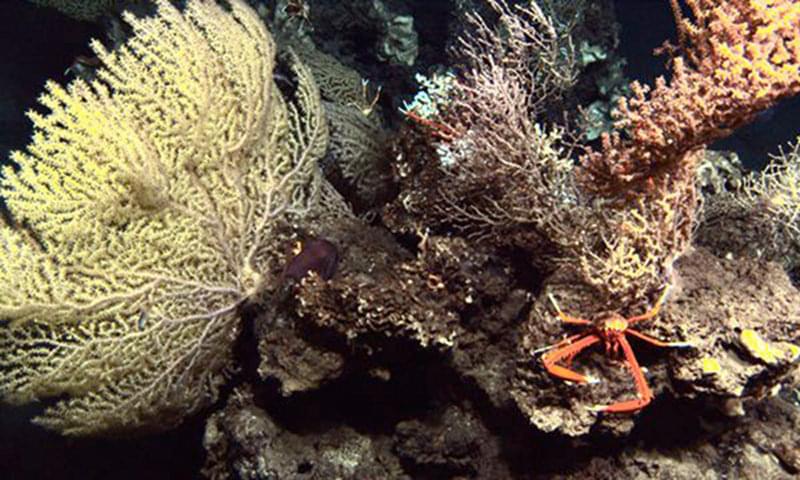 I also use biochemical methods to determine the activity of certain enzymes in the coral tissue that these animals use in metabolism. This information tells us how well a certain coral species can adapt to water containing high levels of dissolved oxygen versus water that has low levels of oxygen. It can even give us an indication of how well a coral could survive if there were a temporary loss of oxygen in its habitat. This might be from a lot of decaying matter raining down on it from the surface after a fish kill or algal bloom, or when coral is buried for a few days after a current brings by a lot of sediment. 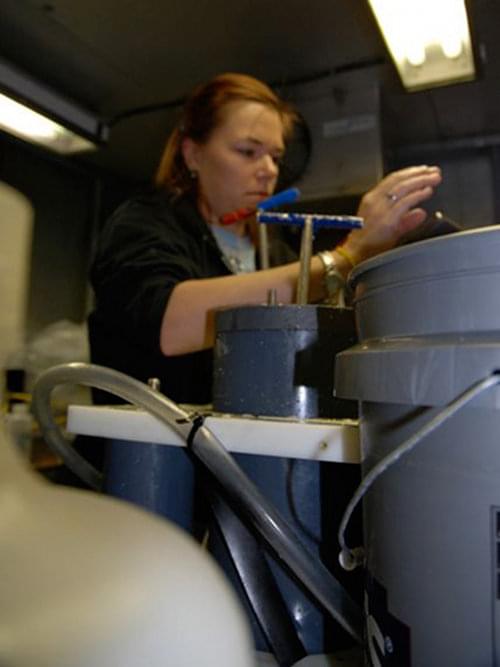 One of the main species I am focusing on during this cruise is Lophelia pertusa, a beautiful white deep-sea coral with polyps—the individual coral animals that make up a branched colony—that are white, pink or orange. Based on previous studies I have done with Lophelia from the Atlantic coast of Florida, I expect that samples of this species from the Gulf will have a low metabolic rate, even though it experiences a slightly different temperature range throughout the year. 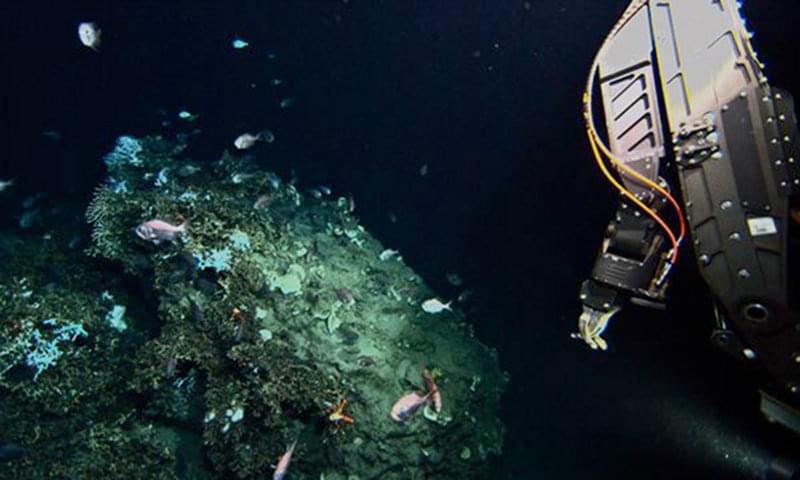 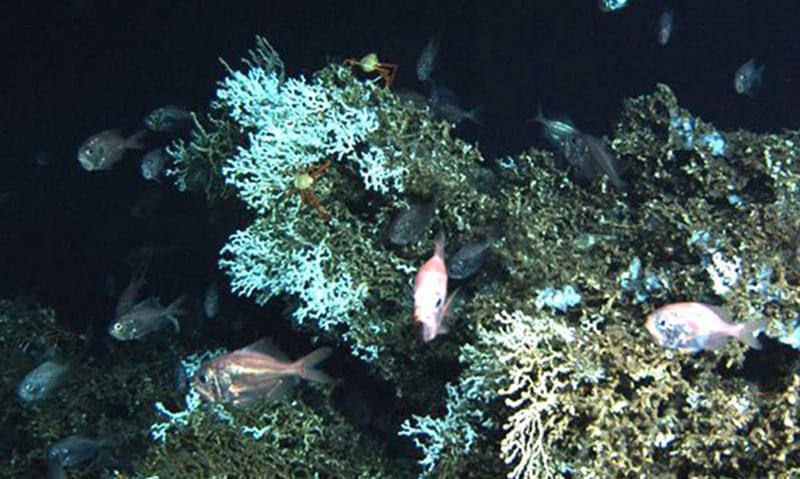 I will be testing various metabolic responses to temperature change, as well as trying to figure out if any of the coral colonies we encounter have been impacted by the dispersed oil that has sunk to the sea floor.